Combustion is between oxygen and fuel. The ratio of the two determines whether a mixture is best horsepower, best torque, rich, moderate, or lean. Air to fuel ratio (AFR), the basis for tuning with ProCalc, combines the weight of the air and the weight of the fuel. The air is only 23% oxygen by weight. The remainder of air is essentially inert to horsepower making combustion. 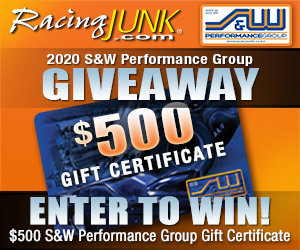